Sky News is a British free-to-air television news channel and organisation. Sky News is distributed via a radio news service, and through online channels.

Sky News is a British free-to-air television news channel and organisation. Sky News is distributed via a radio news service, and through online channels. It is owned by Sky, a division of Comcast. John Ryley is the head of Sky News, a role he has held since June 2006. Sky News is currently Royal Television Society News Channel of the Year, the 12th time it has held the award.

A sister channel, Sky News Arabia, is operated as a joint venture with the Abu Dhabi Media Investment Corporation. Another sister channel, Sky News Australia, was part-owned by Sky News parent Sky plc until December 2016. A channel called Sky News International, simulcasting the UK channel directly but without British advertisements, is available in Europe, the Middle East, Africa, South Asia, Asia Pacific, Australia, and the Americas. Narrated segments (which generally cover lighter issues unrelated to current news stories) are played in lieu of advertisements, and international weather forecasts also are given at the end of each half-hour newswheel. Sponsored advertisements are still broadcast before and/or after the sports news and weather segments. Sky News Radio provides national and international news to commercial radio and community radio stations in the UK and other English-language stations around the world. Sky News also provides content to Yahoo! News. The channel is available on Apple TV, Amazon Fire TV, Roku, YouTube, and Pluto TV. 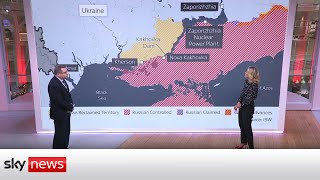 Ukraine War: Moscow and US suggest talks to end war are possible 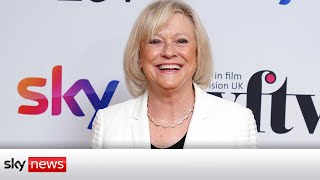 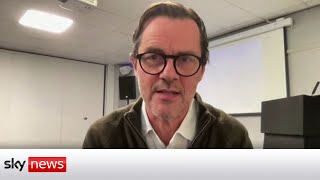 Expert calls for Strep A vaccine after four children die 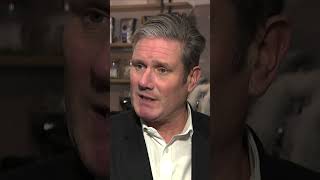 The government is worn out, says Labour leader 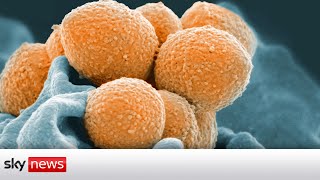 Parents should be vigilant as fourth child dies from Strep A 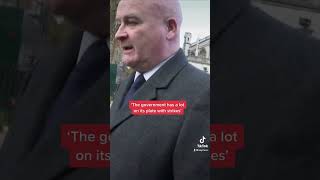 Government has a lot on its plate with strikes, says union boss 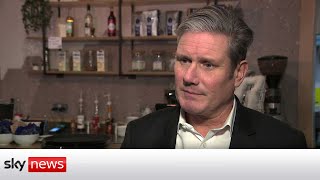 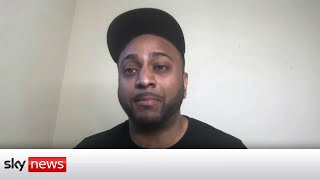 Stop and search can ruin your career 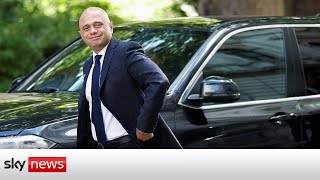 Sajid Javid stepping down before next General Election 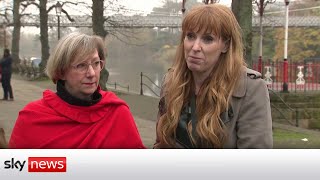 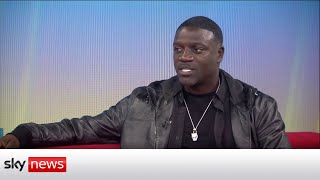 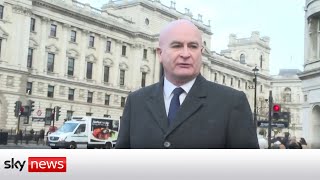 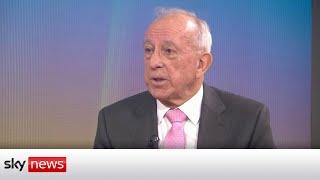 Conservatives will have some relief over Chester by-election 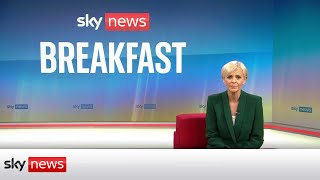 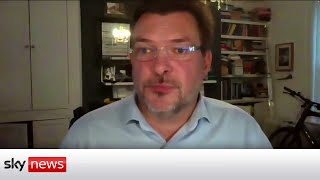 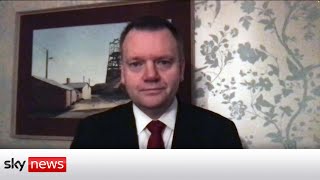 Labour not complacent after landslide result in Chester by-election

We are not affiliated in any way with the broadcast Sky News nor responsible for their contents. All contents are copyright of “Sky News” respective owners.

Disclaimer: Sky News broadcast/embedded is absolutely legal from official website and contains official stream. We do not host or upload any video/media files, Channel is not responsible for the legality of the content of other linked sites. If you have any legal issues please contact appropriate media file owners/hosters.