It was initially called RTR-2, then renamed Kultura (Culture) on 1 January 1998 and finally on 1 January 2010 it was rebranded as Russia-K.

From 78 Octоber 2004 to 3 September 2017 on the channel there was a block of European news channel Euronews. Between 2007 and 2010 in the daytime, a children's channel called Bibigon was broadcast.

The channel produces and rebroadcasts many of its own programs in the various fields of culture and science. The channel specializes in programs on Russian and world history, science, literature, music, fine and decorative arts, and architecture.

Sergey Shumakov has been the editor-in-chief since 2009.

The TV channel does not broadcast advertisements, but it promotes cultural events. 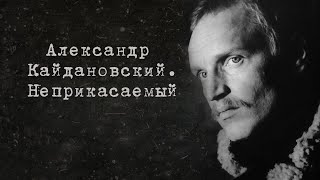 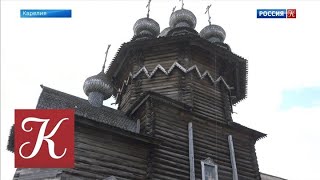 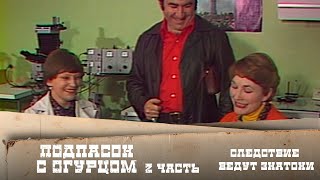 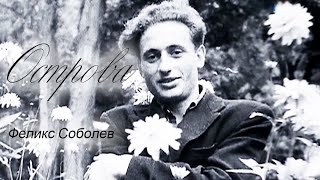 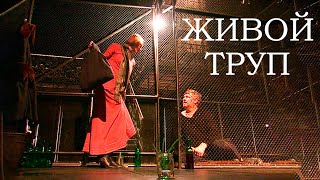 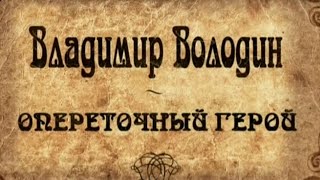 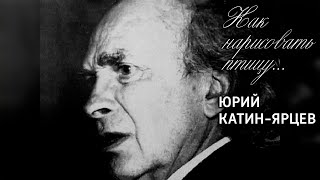 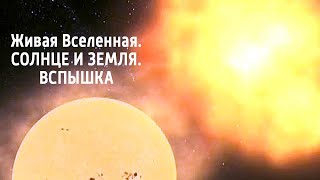 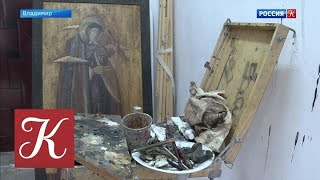 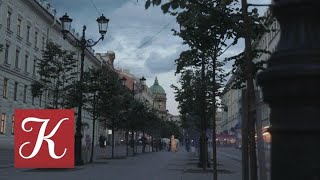 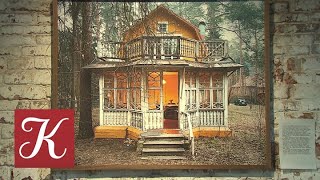 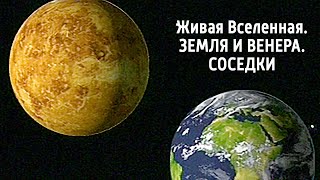 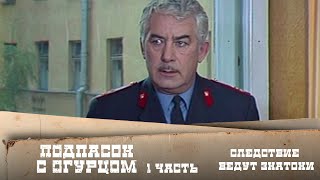 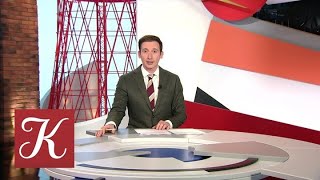 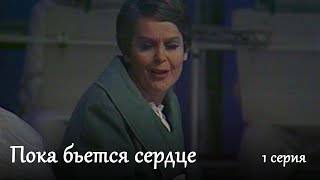 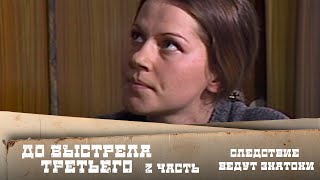 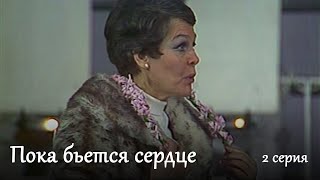 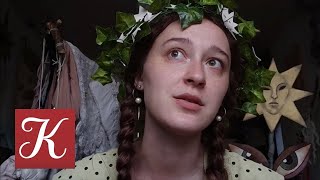 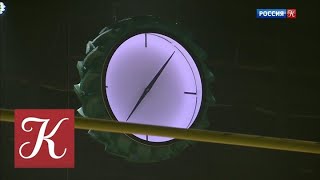 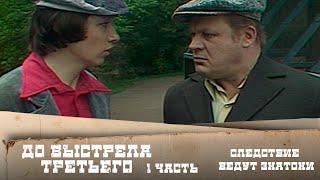 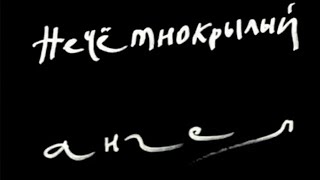 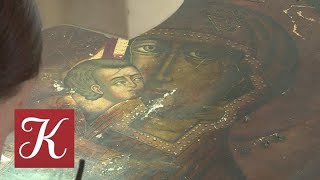 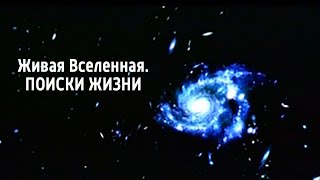 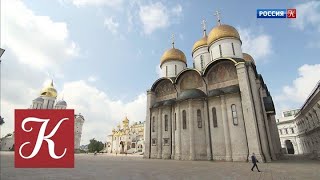 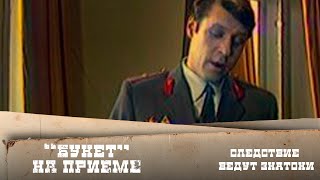 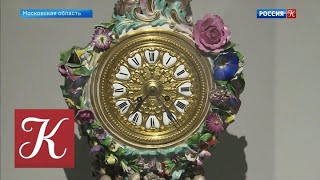 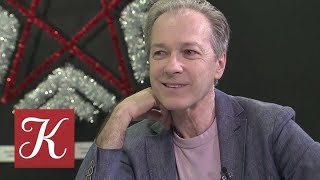 Disclaimer: Россия К (Культура) broadcast/embedded is absolutely legal from official website and contains official stream. We do not host or upload any video/media files, Channel is not responsible for the legality of the content of other linked sites. If you have any legal issues please contact appropriate media file owners/hosters.