Paramount Network is a British free-to-air television channel operated by Channel 5 Broadcasting. It is a localised version of the American channel of the same name, and features a range of programming from the Channel 5 stable as well as other content from the UK and US.

The channel was launched on 4 July 2018, but ceased to be available via satellite in Ireland on 13 July 2018 having supposedly been made available only by mistake, even though the channel had been promoted to Irish viewers before launch. The channel can still be accessed on Sky Ireland by adding it via the extra channel.

The channel launched a high-definition feed exclusively on Virgin Media on 21 July 2018. 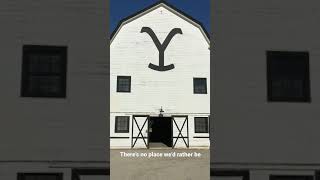 There’s no place we’d rather be | Yellowstone #Shorts 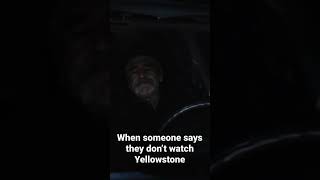 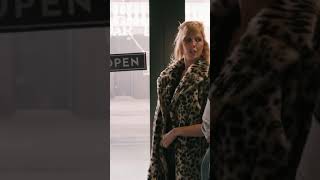 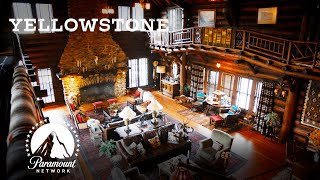 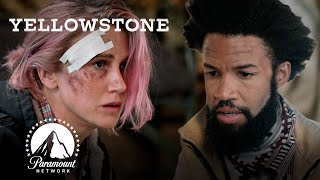 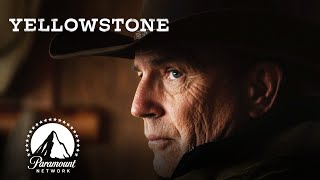 Yellowstone A to Z | Paramount Network 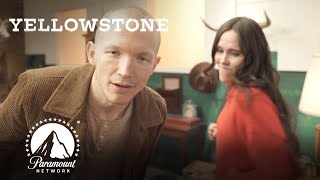 Behind the Scenes of "Stories from the Bunkhouse" ? Yellowstone | Paramount 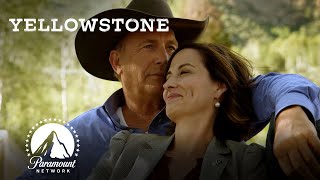 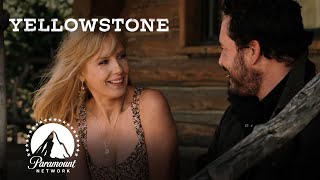 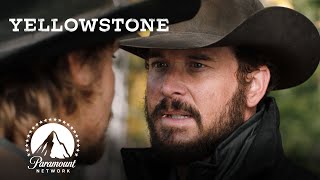 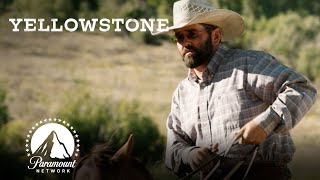 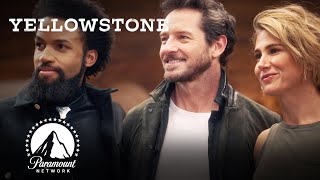 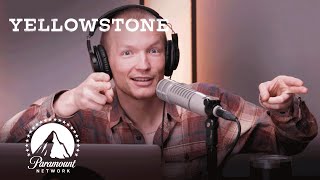 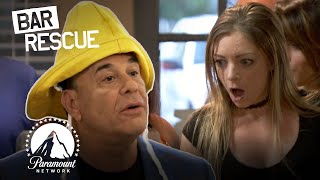 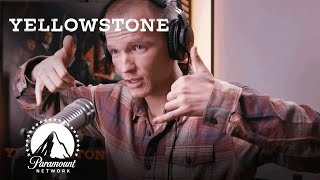 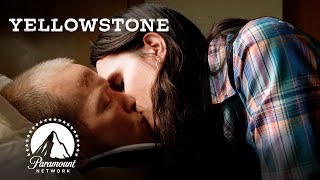 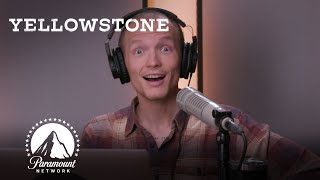 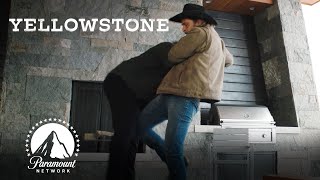 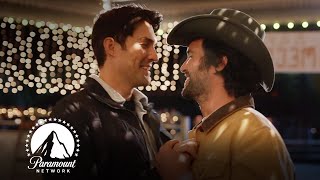 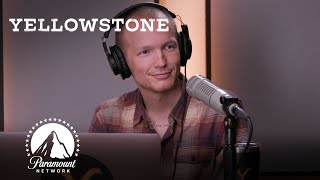 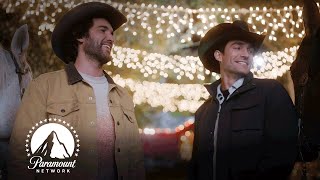 Dashing In December: In Production | Premieres 12/13 on Paramount Network

Disclaimer: Paramount Network UK broadcast/embedded is absolutely legal from official website and contains official stream. We do not host or upload any video/media files, Channel is not responsible for the legality of the content of other linked sites. If you have any legal issues please contact appropriate media file owners/hosters.