Watch Manoto live stream. Manoto is a channel broadcast from United Kingdom. You can watch for free on your devices and has been connected to the internet.

Manoto (Persian: من و تو lit. You and I) is an international free-to-air Persian language general entertainment channel launched in October 2010 that is owned by Marjan Television Network Ltd. , which was established by Kayvan Abbassi and Marjan Abbassi. It is based in London and its programs include documentaries, films, series, news and reports.

Manoto's viewership rates are difficult to determine; however, anecdotal reports about the channel's ubiquitous popularity suggests that it has gained rapidly in market share to rival more established satellite channels like BBC Persian and VOA Persian TV. According to a BBC report in 2008, these channels may be watched by at least 30 percent of households inside Iran. Iranian TV has suggested Manoto TV is financed by The Pentagon.

Manoto's funding comes from venture capitalists, according to a 2011 report on human rights and information access in Iran by the Foreign Policy Centre, a UK-based independent think tank. The report did not name the venture capital firms behind the station. However, many Iranian analysts believe that the channel is promoting Iran's ousted monarchy purposefully.

Kayvan and Marjan Abbassi, the UK-based Iranian couple who launched Manoto 1, in 2010, stay out of the media spotlight. They and other Manoto 1 officials have usually declined to comment for their company and TV channel despite repeated requests for interviews.

Manoto TV can be downloaded via six satellite signals in Iran, the Middle East, Europe, North Africa and West Asia.

Manoto (Persian: من و تو lit. You and I) is an international free-to-air Persian language general entertainment channel launched in October 2010 that is owned by Marjan Television Network Ltd. 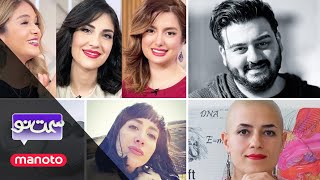 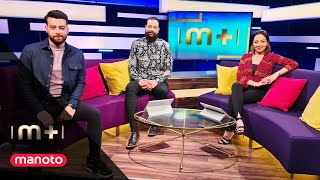 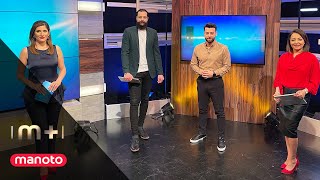 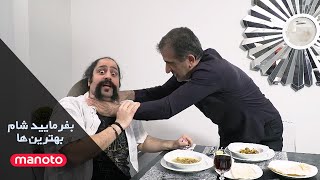 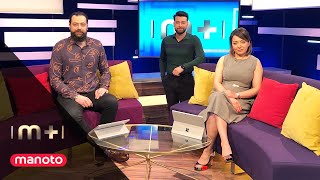 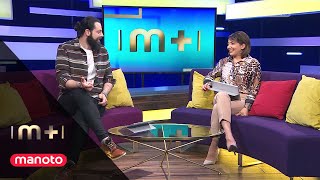 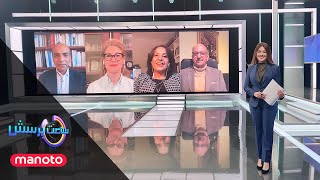 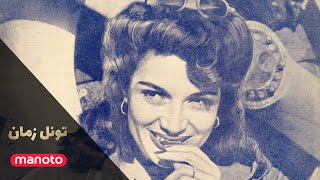 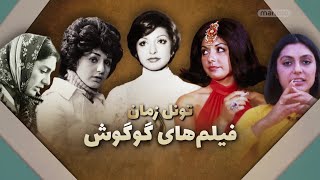 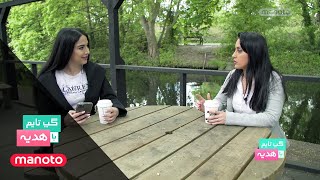 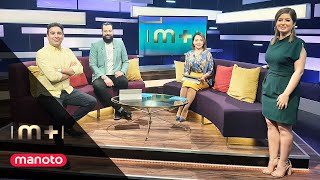 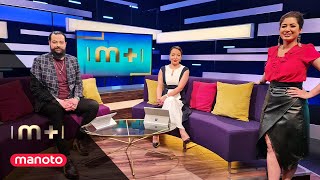 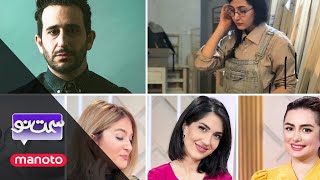 We are not affiliated in any way with the broadcast Manoto nor responsible for their contents. All contents are copyright of “Manoto” respective owners.

Disclaimer: Manoto broadcast/embedded is absolutely legal from official website and contains official stream. We do not host or upload any video/media files, Channel is not responsible for the legality of the content of other linked sites. If you have any legal issues please contact appropriate media file owners/hosters.