Islam Channel is a UK-based, free-to-air, Urdu language, Islamic-focused satellite television channel funded by advertising and donations. It was founded in 2004 by Mohamed Ali Harrath (born 1963), a Tunisian activist and businessman who is also its chief executive officer. It was reported in 2008 that UK government research found that 59% of British Muslims watched the channel. It broadcasts across Europe, the Middle East and Africa, is streamed live on the internet and is soon to commence broadcasting in North America. Islam Channel began broadcasting in March 2004 on Sky Digital channel 836, but subsequently moved to channel 813, then 806, now 737. In April 2010, it launched on Freesat channel 693.

Since its launch, the channel has expanded its range of programming, including programmes regarding current affairs, education, Islamic values, Islamic doctrine, as well as domestic, financial and community related topics. 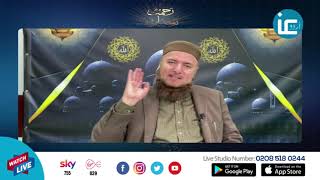 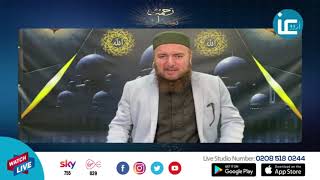 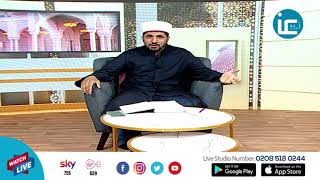 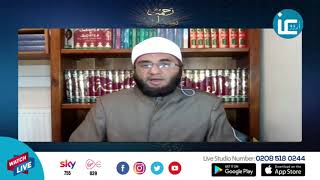 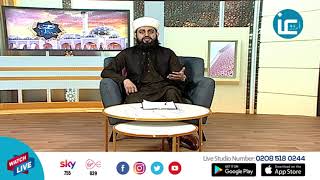 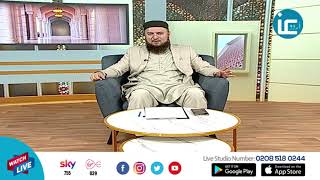 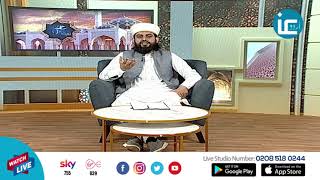 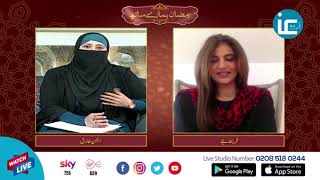 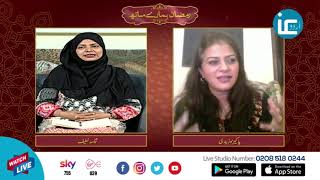 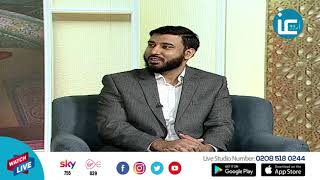 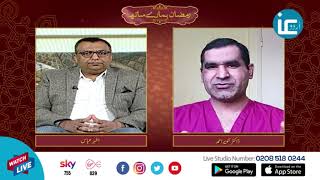 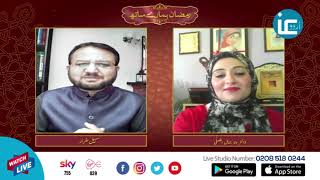 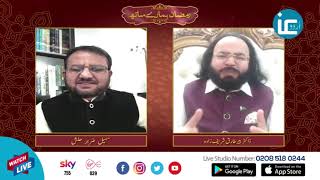 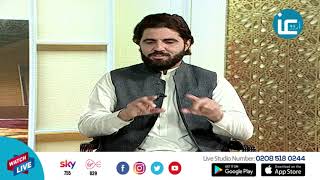 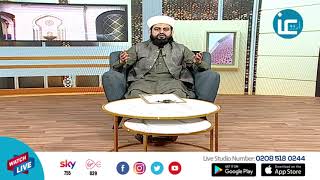 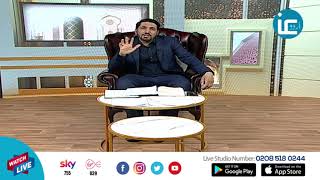 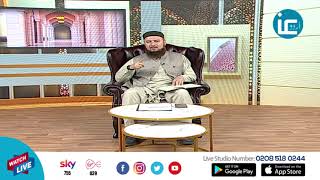 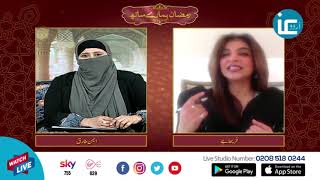 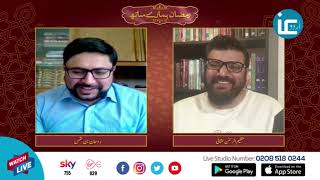 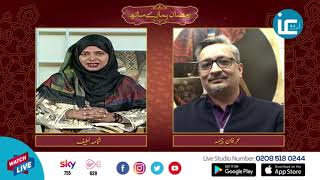 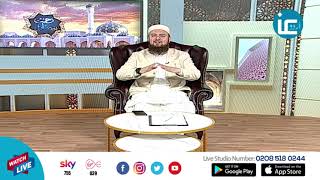 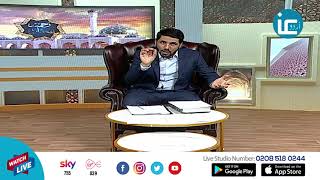 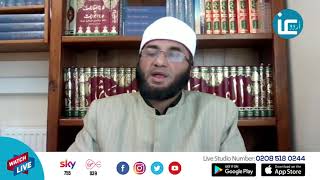 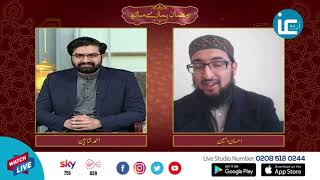 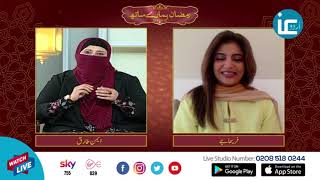 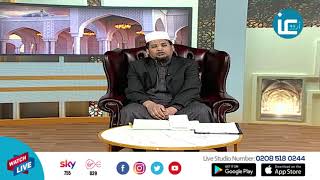 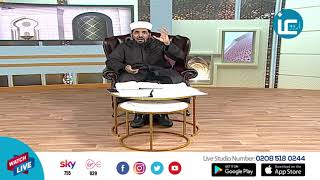 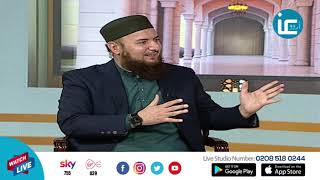 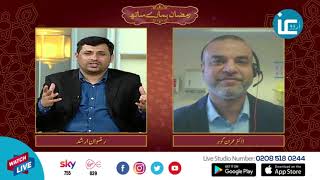 Disclaimer: Islam Channel Urdu broadcast/embedded is absolutely legal from official website and contains official stream. We do not host or upload any video/media files, Channel is not responsible for the legality of the content of other linked sites. If you have any legal issues please contact appropriate media file owners/hosters.