The channel launched on the Sky EPG in the UK on 10 October 2002.[6] In February 2006, an additional channel called Reality Extra was launched.

On 14 September 2009, it was revealed that CBS Studios International, struck a joint venture deal with Chellomedia to launch six CBS-branded channels in the UK during 2009. On 16 November 2009, the channel rebranded as CBS Reality and CBS Reality +1. 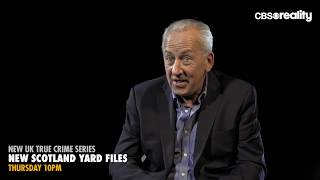 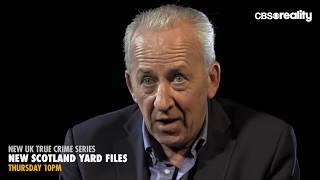 New Scotland Yard Files - The Reality of the Investigation 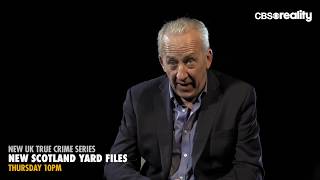 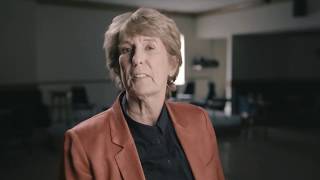 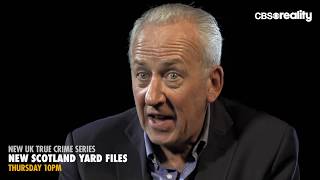 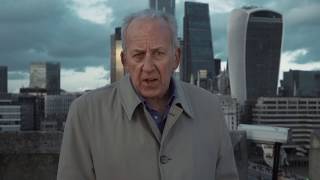 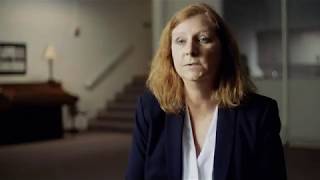 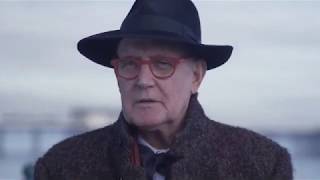 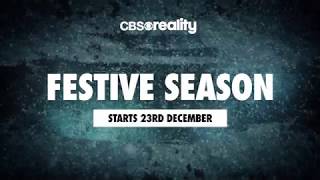 EVENINGS PACKED WITH YOUR CBS REALITY FAVOURITES IN DECEMBER 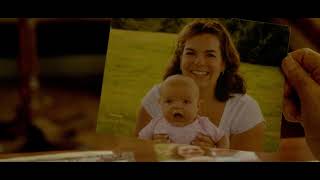 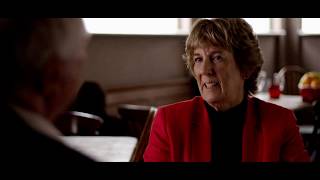 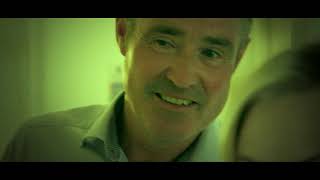 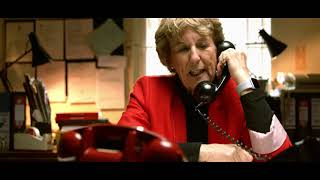 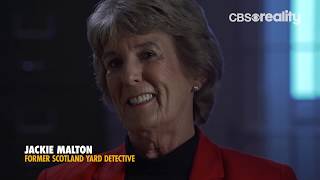 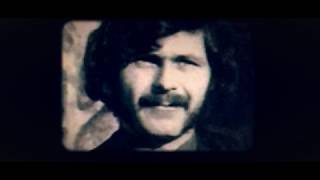 We are not affiliated in any way with the broadcast CBS Reality UK nor responsible for their contents. All contents are copyright of “CBS Reality UK” respective owners.

Disclaimer: CBS Reality UK broadcast/embedded is absolutely legal from official website and contains official stream. We do not host or upload any video/media files, Channel is not responsible for the legality of the content of other linked sites. If you have any legal issues please contact appropriate media file owners/hosters.