Watch BBC CBBC HD live stream. BBC CBBC HD is a channel broadcast from United Kingdom. You can watch for free on your devices and has been connected to the internet.

CBBC is a British children's television brand owned by the BBC and primarily aimed for children aged between 6 and 12.

BBC programming aimed at under six-year-old children is broadcast on the CBeebies channel. CBBC broadcasts from 7 am to 9 pm on CBBC Channel.

The CBBC brand was used for the broadcast of children's programmes on BBC One on weekday afternoons and on BBC Two mornings until these strands were phased out in 2012 and 2013 respectively, as part of the BBC's "Delivering Quality First" cost-cutting initiative. CBBC programmes were also broadcast in high definition alongside other BBC content on BBC HD, generally at afternoons on weekends, unless the channel was covering other events. This ended when BBC HD closed on 26 March 2013, but CBBC HD launched on 10 December 2013. CBBC programming returned to BBC Two on Saturday mornings in September 2017 when Saturday Mash-Up! launched, however this strand continues to use the regular BBC continuity announcers and not the CBBC presenters. BBC-produced children's programming, in native languages of Scotland and Wales, also airs on BBC Alba and S4C respectively.

CBBC is a British children's television brand owned by the BBC and primarily aimed for children aged between 6 and 12. 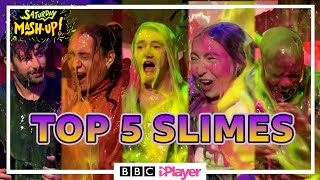 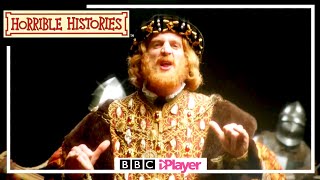 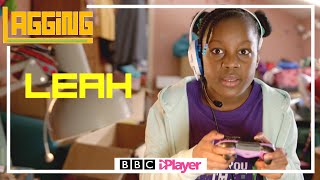 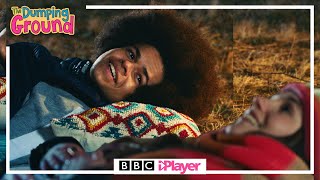 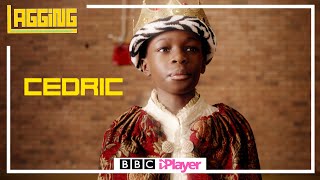 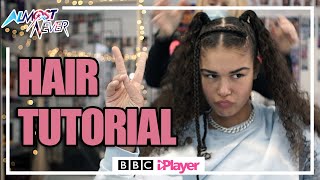 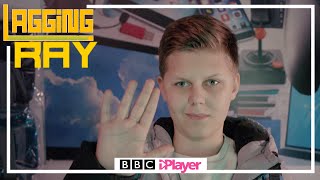 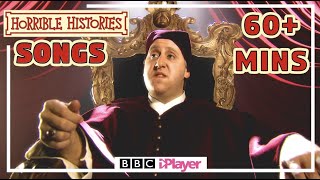 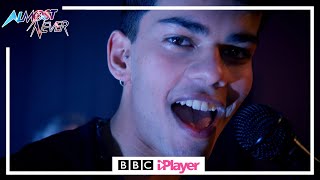 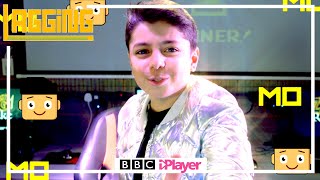 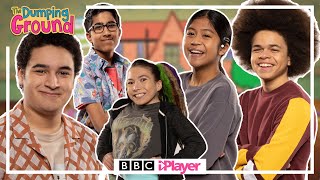 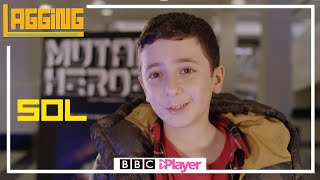 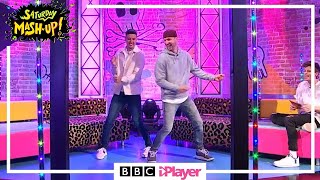 Twist and Pulse do Twist and Shout | Saturday Mash-Up | CBBC

Twist and Pulse do Twist and Shout | Saturday Mash-Up | CBBC 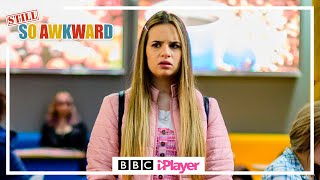 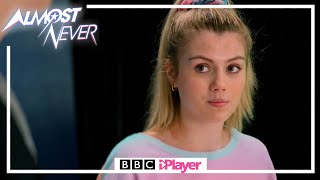 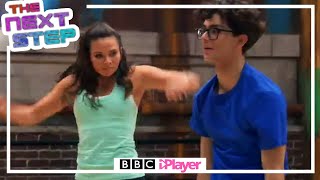 The Next Step - How to Dance Like Lily & Ozzy | Tutorial 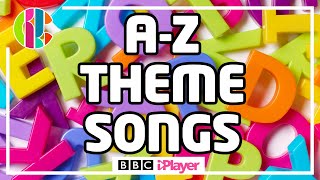 Twist and Pulse do Twist and Shout | Saturday Mash-Up! | CBBC 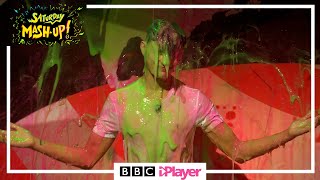 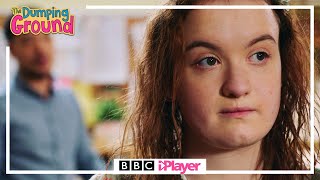 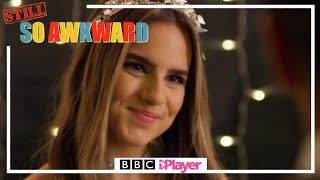 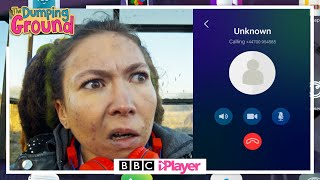 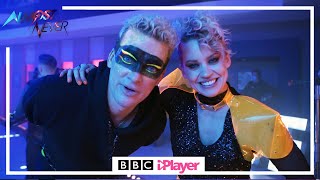 *THAT* dance with SASHA & FABIO | Almost Never | Behind The Scenes 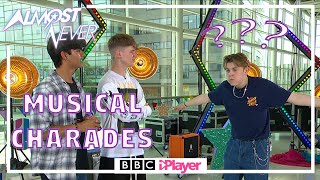 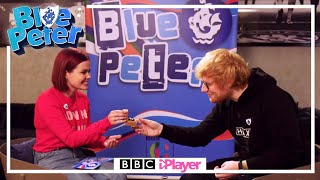 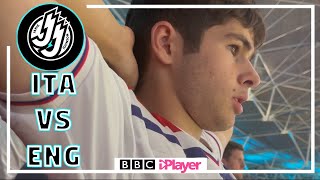 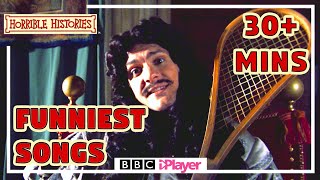 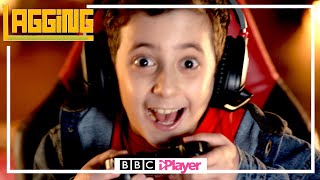 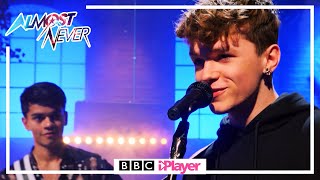 We are not affiliated in any way with the broadcast BBC CBBC HD nor responsible for their contents. All contents are copyright of “BBC CBBC HD” respective owners.

Disclaimer: BBC CBBC HD broadcast/embedded is absolutely legal from official website and contains official stream. We do not host or upload any video/media files, Channel is not responsible for the legality of the content of other linked sites. If you have any legal issues please contact appropriate media file owners/hosters.