Watch BBC CBeebies live stream. BBC CBeebies is a channel broadcast from United Kingdom. You can watch for free on your devices and has been connected to the internet.

CBeebies is a British free-to-air children's television network owned by the BBC. It is aimed at young children aged 7 and under. 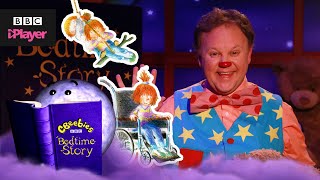 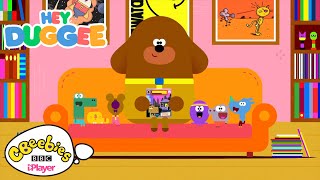 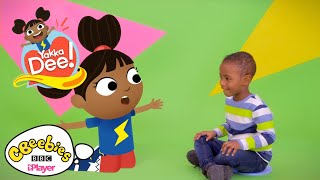 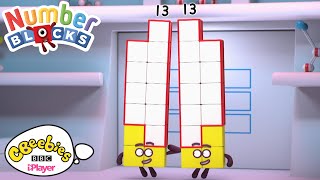 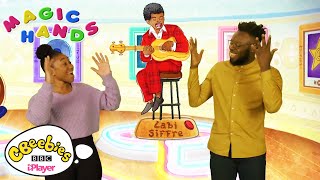 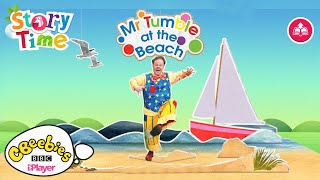 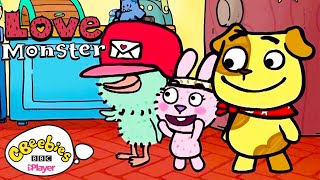 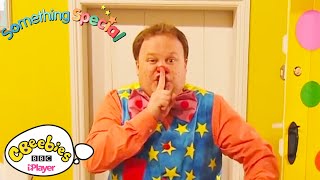 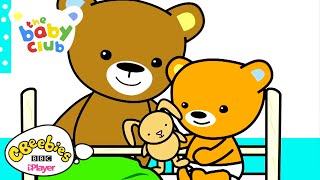 The Baby Bear and Me Song | The Baby Club | CBeebies 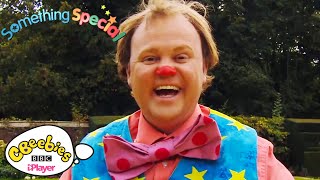 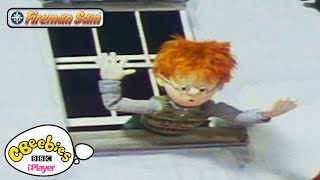 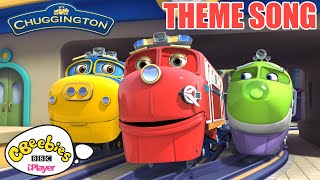 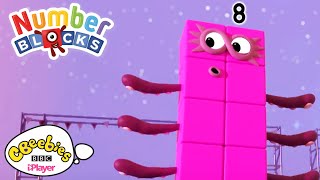 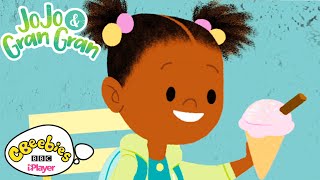 Lets Go to Town with Jojo and Gran Gran | CBeebies 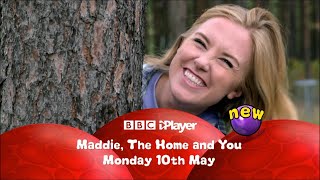 Maddie, The Home and You | Official Trail | CBeebies 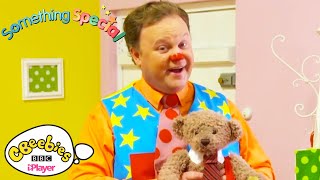 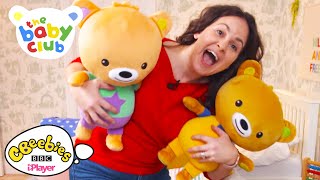 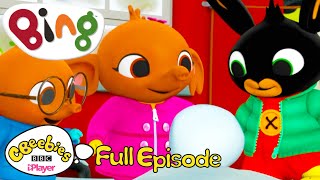 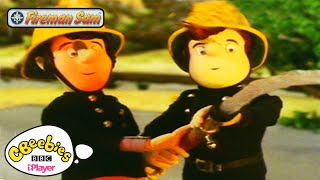 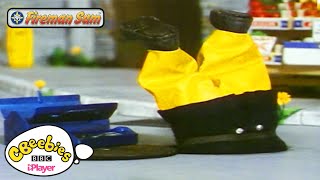 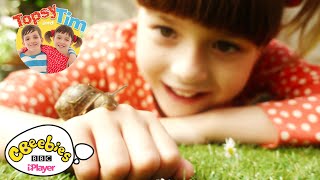 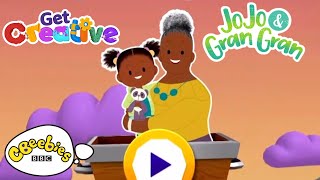 We are not affiliated in any way with the broadcast BBC CBeebies nor responsible for their contents. All contents are copyright of “BBC CBeebies” respective owners.

Disclaimer: BBC CBeebies broadcast/embedded is absolutely legal from official website and contains official stream. We do not host or upload any video/media files, Channel is not responsible for the legality of the content of other linked sites. If you have any legal issues please contact appropriate media file owners/hosters.