Your time is: 11:18 (Washington, D.C.) (you can change timezone in the settings)
11:00 - 12:00
Trucking Hell Watch Now
Disaster strikes on the M42 when a 12-and-a-half-tonne transporter carrying four brand new electric Audis goes up in flames. In the Hertfordshire countryside, Lantern operator Sea is faced with a painful recovery.
12:00 - 13:00
Traffic Cops
At Christmas the traffic cops have their hands full as party-going drunks end up getting behind the wheel. The stresses of surviving Yuletide lead to late night argy-bargy and screaming matches.
13:00 - 14:00
Police Interceptors
Pursued by a helicopter and a team of armed response vehicles, two men armed with machetes and a sawn-off shotgun make a dramatic escape on a motorbike. Dog handler Duncan joins the firearms squad to close the area and help hunt the villains.
Show the program full guide

5Action (stylised as 5ACTION, formerly known as Paramount Network) is a British free-to-air television channel owned by Channel 5 Broadcasting Limited, a wholly-owned subsidiary of Paramount Global, which is grouped under Paramount Networks UK & Australia division. 5Action features a range of programming from the Channel 5 stable as well as other content from the UK and US, focusing on action, crime and wrestling. 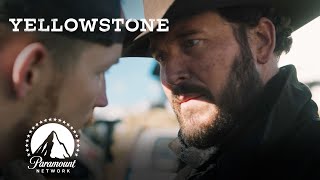 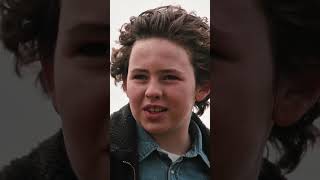 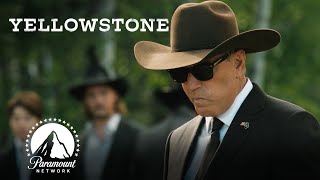 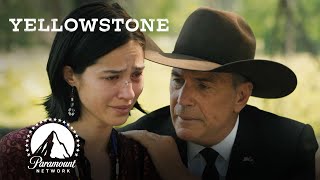 Horses In Heaven Behind the Story | Yellowstone | Paramount Network 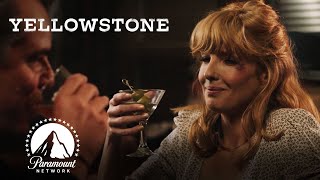 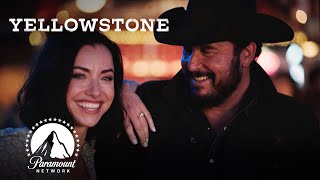 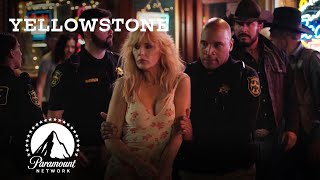 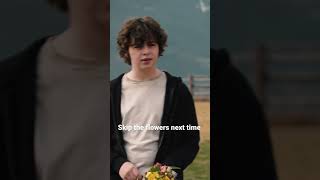 Is it too late now to say sorry? #YellowstoneTV #Shorts 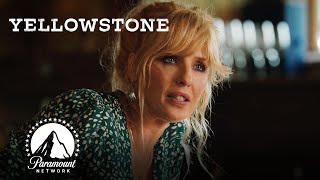 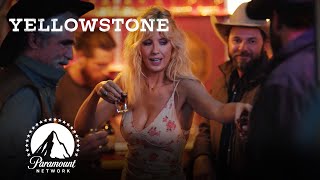 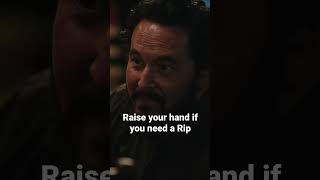 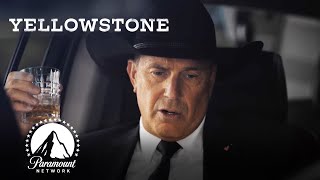 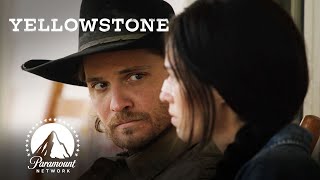 Tall Drink of Water Behind the Story | Yellowstone | Paramount Network 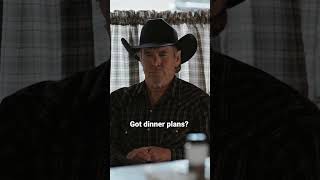 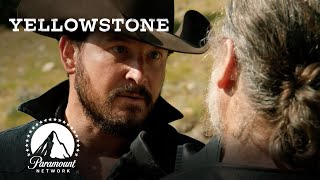 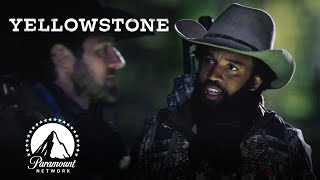 The Sting of Wisdom Behind the Story | Yellowstone | Paramount Network

Disclaimer: Paramount Network UK broadcast/embedded is absolutely legal from official website and contains official stream. We do not host or upload any video/media files, Channel is not responsible for the legality of the content of other linked sites. If you have any legal issues please contact appropriate media file owners/hosters.