Watch WDR HD live stream. WDR HD is a channel broadcast from Germany. You can watch for free on your devices and has been connected to the internet.

WDR Fernsehen is a German free-to-air television network owned and operated by Westdeutscher Rundfunk and serving North Rhine-Westphalia. It is one of the seven regional "third programmes" television stations that are offered within the federal ARD network. The station began broadcasting on 17 December 1965, as Westdeutsches Fernsehen (WDF), changing its name to West 3 in 1988, before settling for WDR Fernsehen in 1994.

Originally airing only in North Rhine-Westphalia, the channel has become available across Germany with the advent of cable and satellite television. The station is also available free-to-air across Europe via Astra 19.2°E.

In November 2013, the channel faced a graphical rebrand. 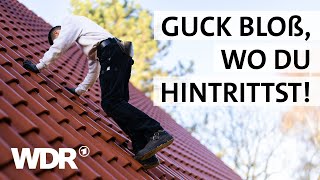 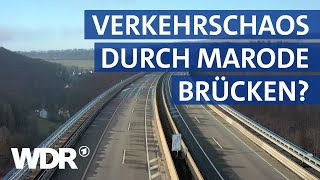 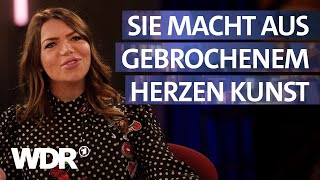 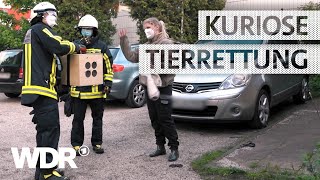 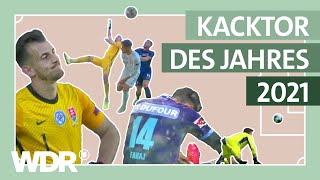 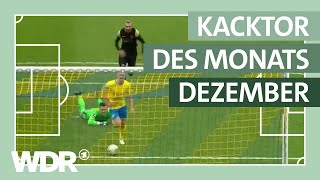 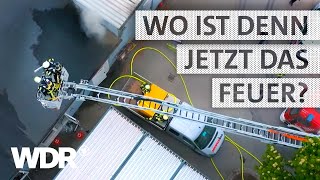 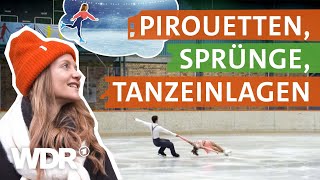 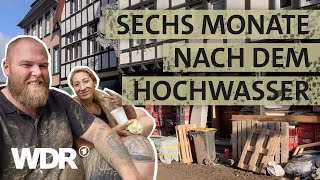 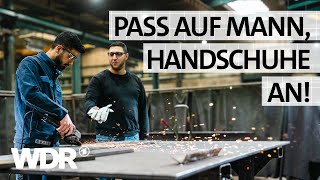 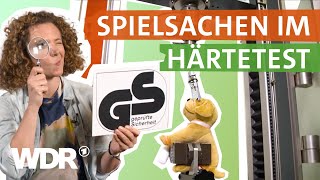 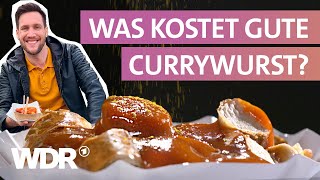 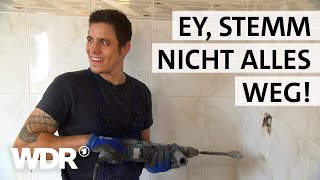 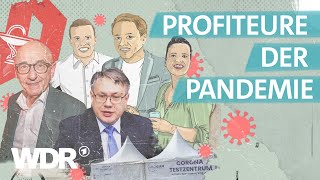 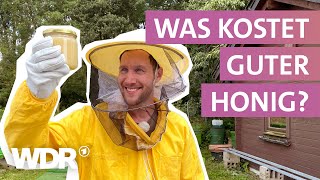 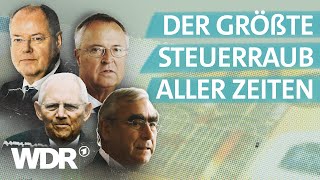 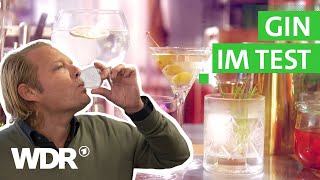 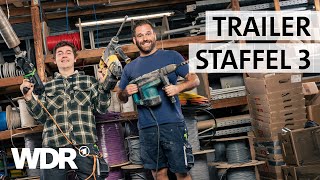 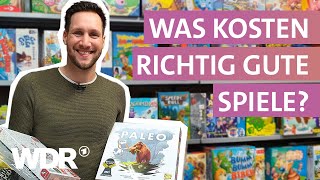 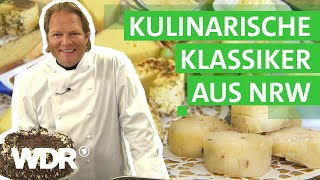 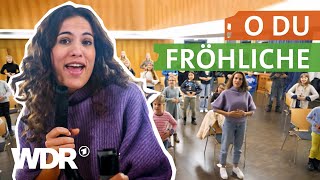 We are not affiliated in any way with the broadcast WDR HD nor responsible for their contents. All contents are copyright of “WDR HD” respective owners.

Disclaimer: WDR HD broadcast/embedded is absolutely legal from official website and contains official stream. We do not host or upload any video/media files, Channel is not responsible for the legality of the content of other linked sites. If you have any legal issues please contact appropriate media file owners/hosters.