Watch ICTV live stream. ICTV is a channel broadcast from Ukraine. You can watch for free on your devices and has been connected to the internet.

ICTV (in full, International Commercial Television) is a privately held TV channel in Ukraine. Its coverage area allows it to be received by 56.6% of the Ukrainian population, making the channel the fourth in the nation in terms of coverage (trailing the state-controlled UT1 and privately held Inter and 1+1), and third (well ahead of UT1) by the viewers' ratings.

The channel is owned by several business structures connected to the Ukrainian businessman Viktor Pinchuk. It first went on-air on 15 June 1992, and since 1995 it has broadcast 24 hours a day. 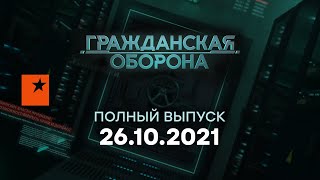 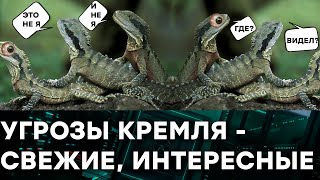 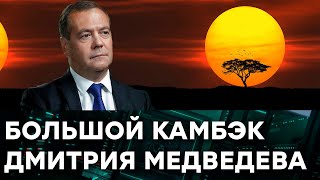 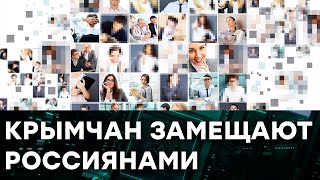 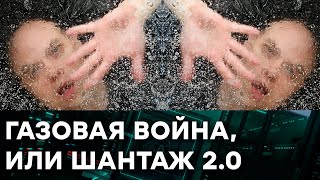 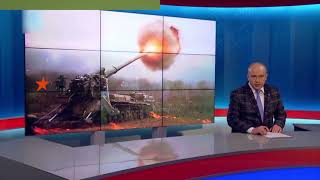 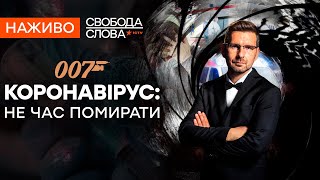 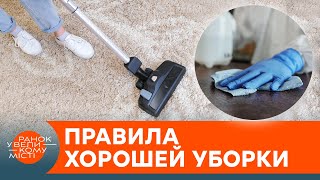 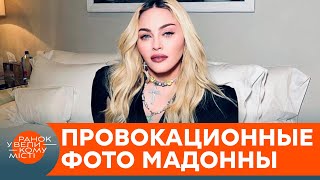 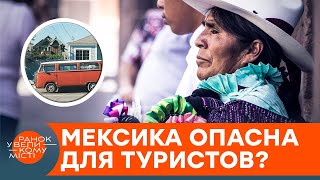 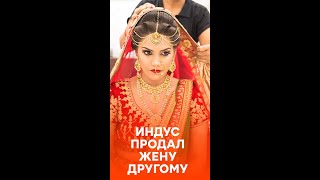 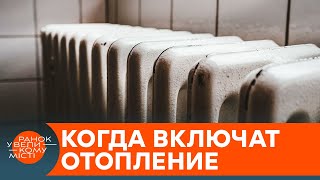 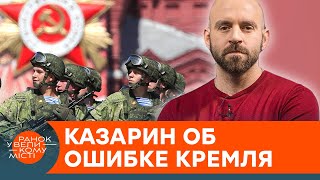 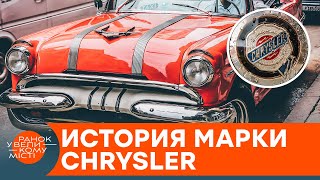 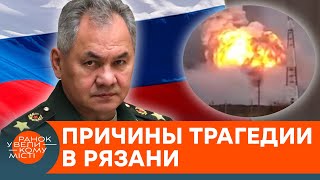 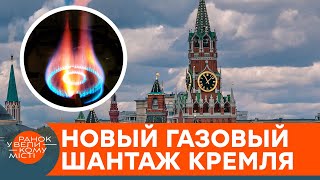 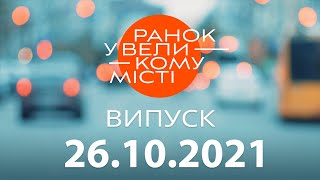 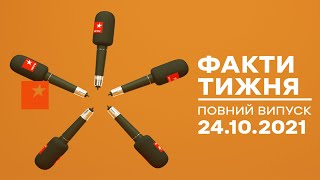 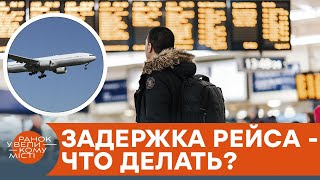 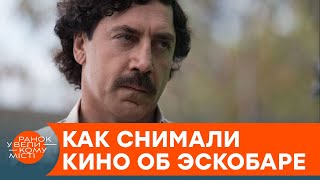 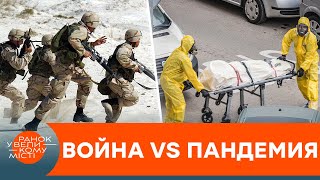 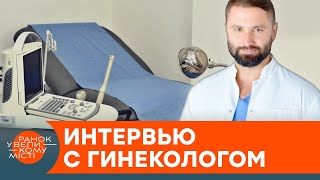 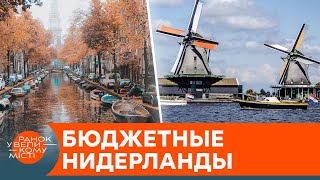 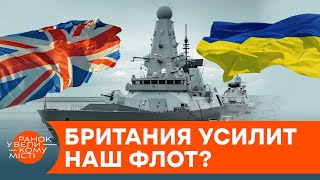 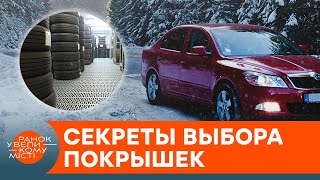 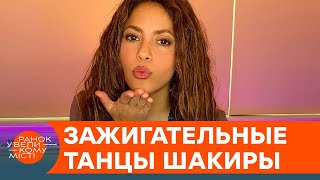 We are not affiliated in any way with the broadcast ICTV nor responsible for their contents. All contents are copyright of “ICTV” respective owners.

Disclaimer: ICTV broadcast/embedded is absolutely legal from official website and contains official stream. We do not host or upload any video/media files, Channel is not responsible for the legality of the content of other linked sites. If you have any legal issues please contact appropriate media file owners/hosters.