Watch BBC Alba live stream. BBC Alba is a channel broadcast from United Kingdom. You can watch for free on your devices and has been connected to the internet.

BBC ALBA is a Scottish Gaelic-language free-to-air television channel jointly owned by the BBC and MG ALBA. The channel was launched on 19 September 2008 and is on-air for up to seven hours a day. The name Alba is the Scottish Gaelic name for Scotland. The station is unique in that it is the first channel to be delivered under a BBC licence by a partnership and is also the first multi-genre channel to come entirely from Scotland with almost all of its programmes made in Scotland.

BBC ALBA has an average viewership of 637,000 adults over the age of 16 in Scotland each week. 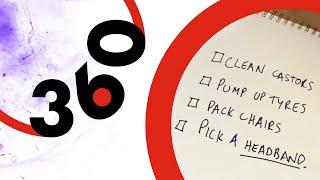 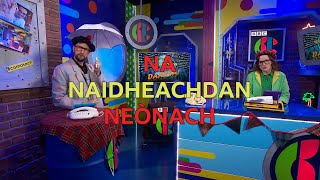 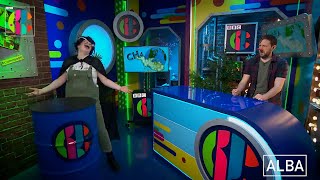 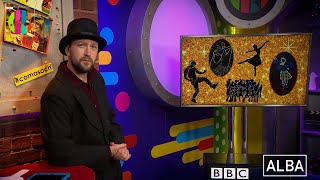 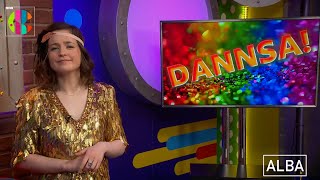 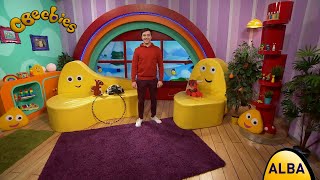 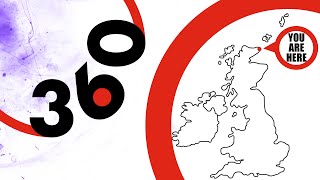 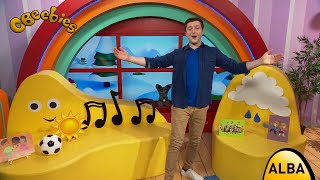 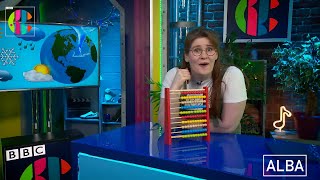 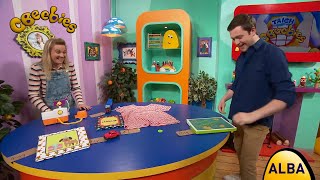 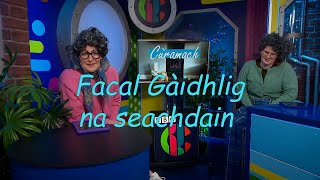 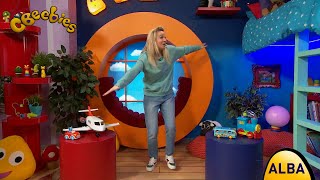 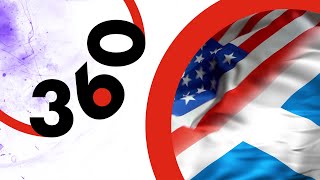 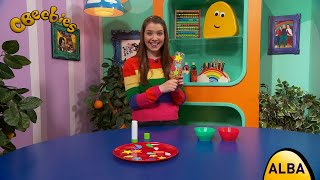 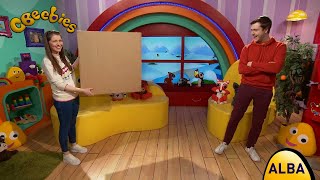 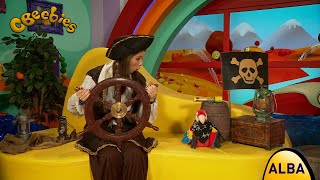 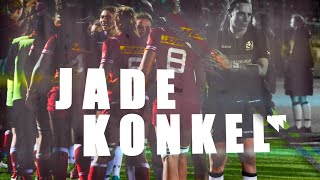 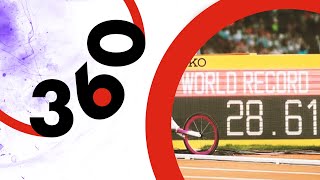 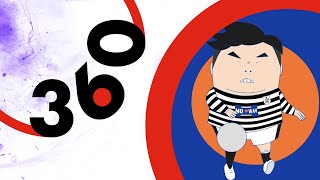 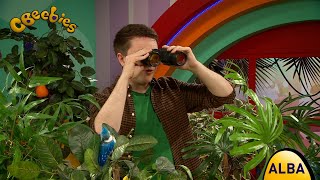 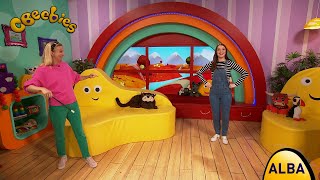 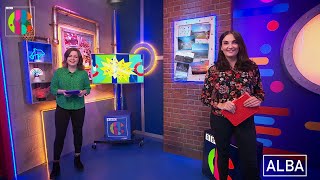 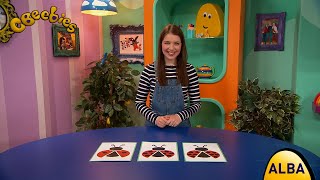 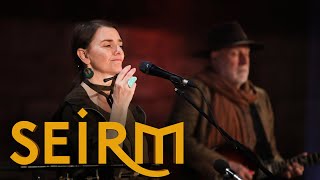 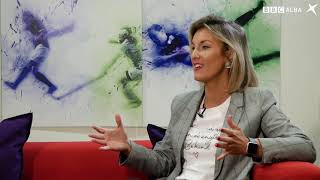 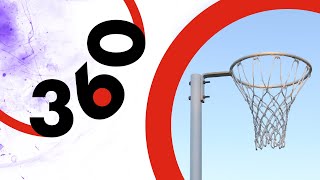 We are not affiliated in any way with the broadcast BBC Alba nor responsible for their contents. All contents are copyright of “BBC Alba” respective owners.

Disclaimer: BBC Alba broadcast/embedded is absolutely legal from official website and contains official stream. We do not host or upload any video/media files, Channel is not responsible for the legality of the content of other linked sites. If you have any legal issues please contact appropriate media file owners/hosters.