Watch 9 Волна live stream. 9 Волна is a channel broadcast from Russia. You can watch for free on your devices and has been connected to the internet.

9 Volna is the first all-Caucasian entertainment TV channel. The concept of the channel, as a television space, is the unity of numerous peoples living in the Caucasus, as well as the desire to acquaint residents of all regions of Russia with the culture and diversity of performers of the North Caucasus and Transcaucasia.

The 9 Volna TV channel annually holds the award ceremony for the contribution to the development of ethnic music, the laureates of which are the best performers from all over the North Caucasus and Transcaucasia.

9 Volna is the first all-Caucasian entertainment TV channel. The concept of the channel as a television space is the unity of numerous peoples living in the Caucasus. 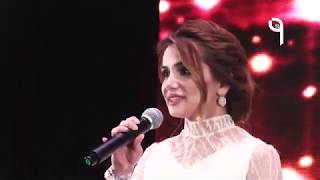 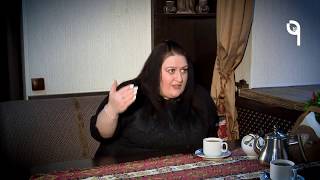 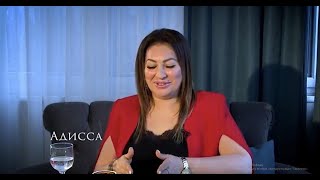 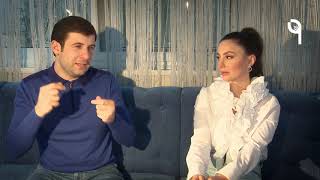 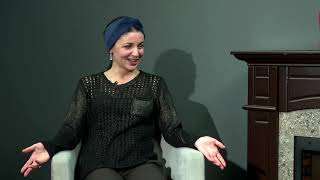 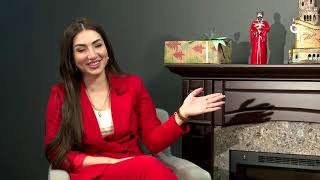 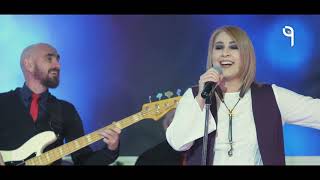 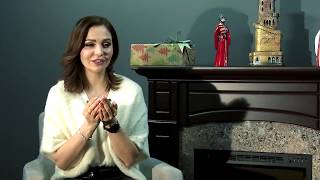 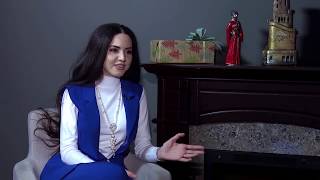 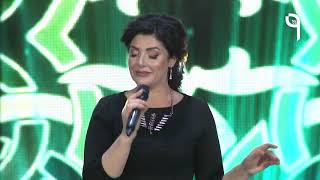 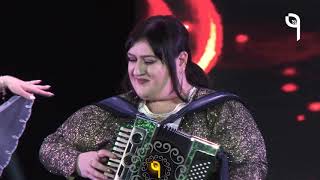 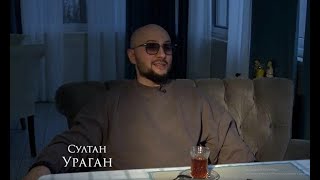 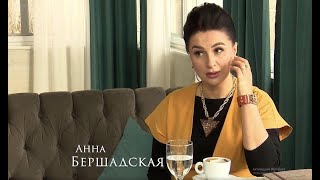 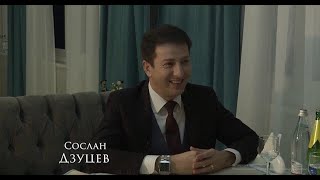 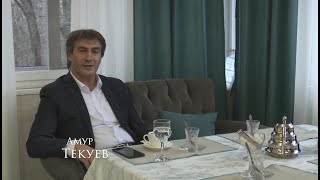 We are not affiliated in any way with the broadcast 9 Волна nor responsible for their contents. All contents are copyright of “9 Волна” respective owners.

Disclaimer: 9 Волна broadcast/embedded is absolutely legal from official website and contains official stream. We do not host or upload any video/media files, Channel is not responsible for the legality of the content of other linked sites. If you have any legal issues please contact appropriate media file owners/hosters.